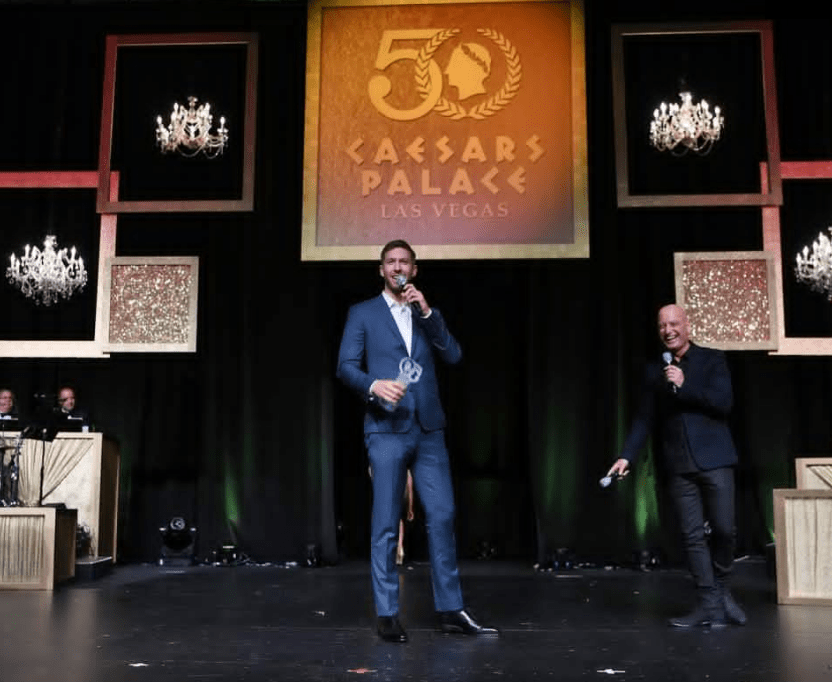 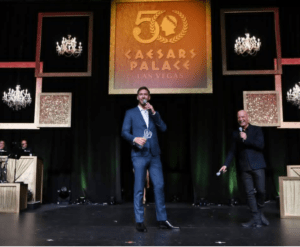 (Calvin Harris receiving the Icon of the Future Award, Aug. 2016)

DJ Calvin Harris is a modern DJ that is truly special in his own way, and has risen to prominence for a wide array of reasons, not just for being a DJ. Also popular for what he can do as a producer, singer, and songwriter, Calvin Harris is a pretty talented individual.
Calvin Harris rose to the level that he did by making a name for himself. Many DJs who are working in the music industry only play dance music made by other people, when you produce your own music you will receive a lot more personal attention.
If you ever want to become as big as somebody like Calvin Harris you will have to find a way to separate yourself from others in the industry, because if you sound like everybody else there is no reason you will receive special attention. With a lot of practice, hard work, and dedication it very possible to become a big name in the industry.
Below is a DJ profile for Calvin Harris, designed to give you all of the information a fan or aspiring DJ might like to know about him. Information as far as his background all the up to what he is doing today can be found here.

Who is Calvin Harris?

Calvin Harris is a professional and critically acclaimed DJ, producer, song writer, and singer who is a frequent visitor to the Billboard top 25.
Where is Calvin Harris from?
Calvin Harris comes from humble beginnings in a city named Dumfries in Scotland. He lived in his hometown until 2008, when he decided he would rather live in Beverly Hills. Can’t say we blame him, living in a mansion wouldn’t be too bad.

DJ Calvin Harris has been active in the music industry since 2002, and is most known for his abilities at DJing, producing, singing, and songwriting. From his first official release in 2007, he has been on a pretty consistent level of success, but nevertheless has had a career of ups and downs.
Since his humble beginnings he has gone on to become the richest DJ in the world, and a consistent artist you would play at the clubs and hear on the radio. This is amazing considering his first internationally recognized song We Found Love featuring Rihanna was released in 2011.
Since his first internationally successful release DJ Calvin Harris has gone on to release many more great songs, although we might not be able to tell much about the future for him.

What Type of DJ Equipment Does Calvin Harris Use?

Calvin Harris used a variety of equipment to record his debut album, I Created Disco. For this album Calvin used an Amiga Setup. He used a 32-channel Soundcraft mixer similar to this one. Calvin also used a Korg M5 which can be seen here. His gear set up was pretty spectacular and he continues to use awesome equipment like the Korg microKorg! 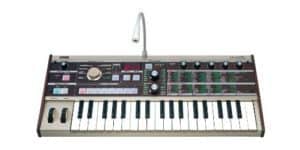 What are the most famous Calvin Harris songs?

Although Calvin Harris has come a long way from his first internationally successful release We Found Love with Rihanna, it seems he might need to get a little bit more creative to come up with a song to beat it on the Billboard charts. Here are the Calvin Harris songs that are his most popular:

How old is Calvin Harris?

DJ Calvin Harris is currently a resident DJ for Omnia nightclubs, which have locations in both San Diego and Las Vegas. When he is not DJing for Omnia you currently find him working almost every weekend somewhere around the world.

Harris has announced that is no longer going to release anymore new albums in the future, and instead will only release singles. This is a very interesting marketing scheme, which could have big impacts on the music industry if he is successful.

Calvin Harris was dating singer Taylor Swift for a while, but a troublesome breakup left the poor man a little scarred, as fans we all wish him the best during this hard time. Perhaps we have been listening to him sing to Taylor Swift in some of his music for a little while, or maybe none of Calvin Harris’ songs (which tend to focus around the theme of love) are talking to anybody at all.
In short, what we can expect from Calvin Harris in the future is not too certain, but at least it appears he is sticking around and not going anywhere. We can depend on being able to see him live throughout 2017, but we will probably only see one or two new songs from him.

Here is what we heard from Calvin Harris in 2016: 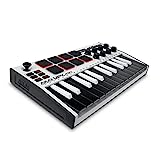 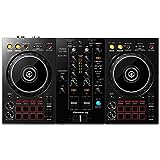 DJEquipmentReviews.com is a participant in several third-party affiliate programs including the Amazon Services LLC Associates Program, an affiliate advertising program designed to provide a means for sites to earn advertising fees by advertising and linking to Amazon.com. Amazon and the Amazon logo are trademarks of Amazon.com, Inc. or its affiliates.